Who has history on it’s side? Christianity or Islam?

The Historicity of the Life Jesus in the Gospels – John Dominic Crossan believes Jesus was crucified and died in history; Islam denies this – Surah 4:157

“Jesus’ death by crucifixion under Pontius Pilate is as sure as anything historical can ever be. For if no follower of Jesus had written anything for one hundred years after his crucifixion, we would still know about him from two authors not among his supporters. Their names are Flavius Josephus and Cornelius Tacitus.” 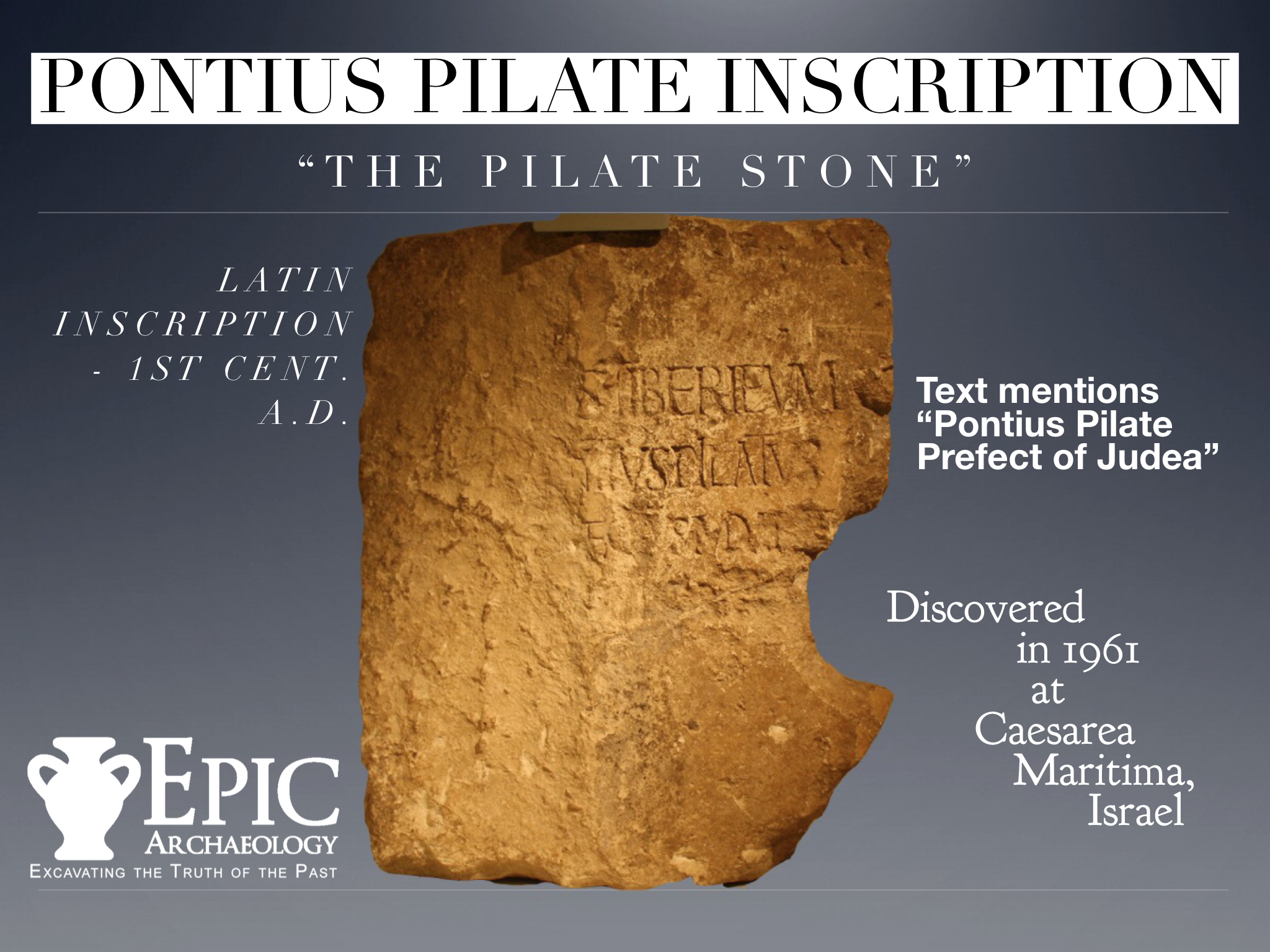 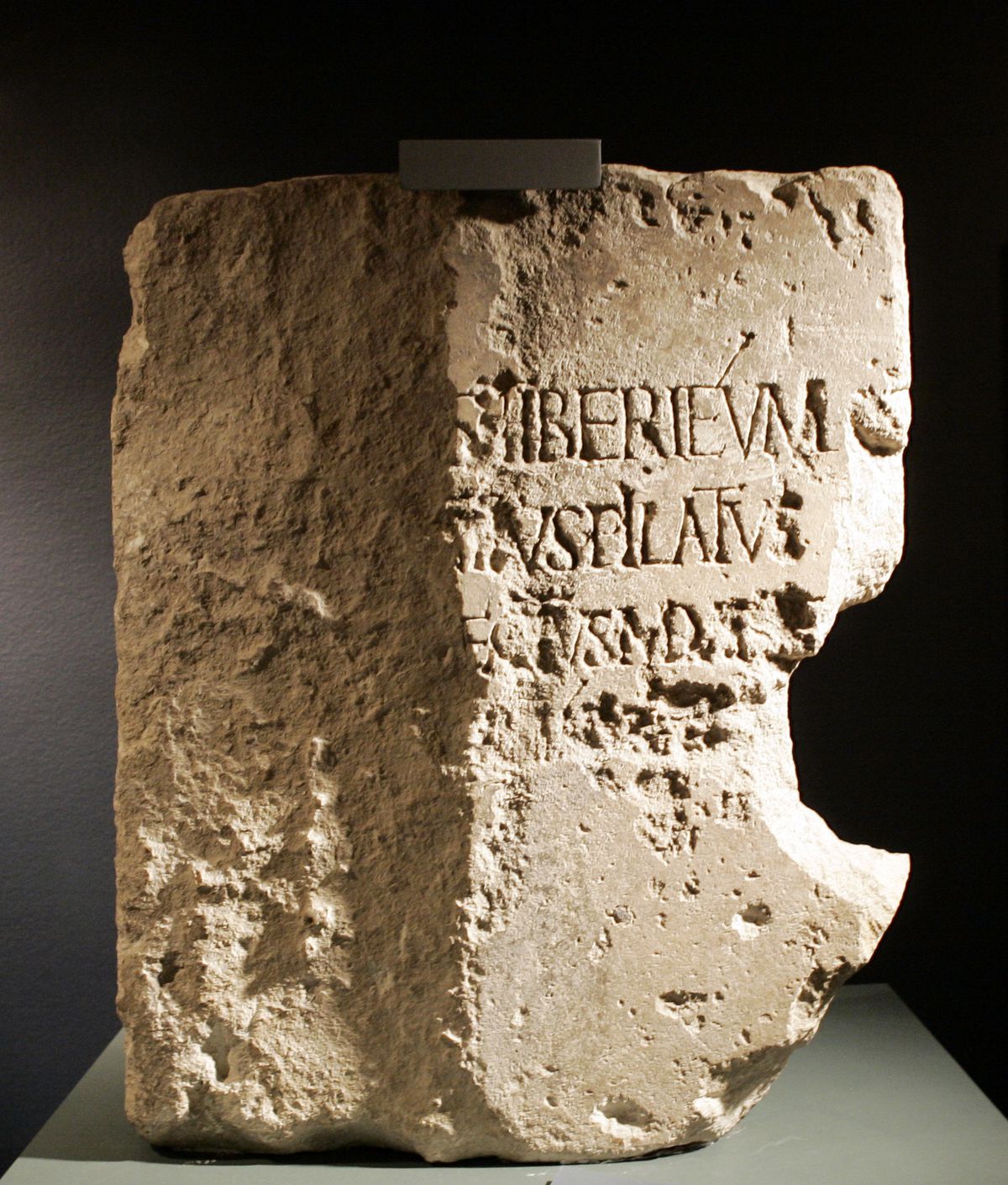 Dr. White noticed this at Paul Williams blog and commented:

“Secondly, I was recently sent this notification and found it fascinating. It was accompanied with the snide remark from Paul Williams, the apostate convert to Islam who pretends to be a great scholar and yet hides from serious challenges against his position, who said, “It is good that Muslim speakers are engaging with serious thinkers and not the usual fundamentalist suspects who have no academic credibility.” He has used that line against me repeatedly—except that I have debated Crossan twice, which sort of short-circuits his argument. In any case, I am truly left wondering—what will be the areas of disagreement? Dr. Ally has been promoting Dr. Crossan’s views for years. And given Shabir’s minority view of affirming the crucifixion, what are they going to disagree about except, I guess, that Jesus actually died? That would not seem to make for much of an evening of discussion. So, I predict an agreement fest, with the Muslims promoting it as a great vindication of the Qur’anic view. Of course, I wonder if the serious-minded Muslim will go, “Uh, wait…Dr. Crossan, nice fellow he is, doesn’t even believe in life after death or any of the beliefs attributed to Christians, so—how is this relevant to the real disagreement between Christians and Muslims?” We can hope so. But, I will say this—it will be a kindly discussion. Having engaged in nine debates total with these gentlemen, I know at the very least it will be pursued in a kindly fashion. But I remain confused as to its real reason.”

I made these comments at Paul Bilal Williams blog:  (no longer there as Paul Williams has deleted or changed his blogs 2 or 3 times over the past 10 years.)

Dr. James White has debated John Dominic Crossan twice, once by himself and another time along with another liberal scholar, Marcus Borg. Everyone reading this should at least be open to at least listening to those debates. One of them is free on You Tube. Just google the resurrection debate, Crossan, Borg, James White, and you will find it. The other one is available from http://www.aomin.org –  look in store.

John Dominic Crossan does not even believe in an afterlife no heaven or hell. But J D Crossan believes that real sane historical research has established that Jesus was crucified by the Romans and Jewish leadership instigation and died on the cross. Crossan does not believe in supernatural miracles or prophets being really inspired, so he does not believe the resurrection from the dead is even possible – Crossan believes Jesus’ body was thrown into a shallow grave and eaten by dogs.

Established history, even by liberals, knows that Jesus was crucified and died on the cross. That contradicts the Qur’an at Surah 4:157. That should be embarrassing to Islam.

See my previous article on John Dominic Crossan at the other blog I write at, “Beggar’s All Reformation and Apologetics”.

Notice the 300 + page analysis of John Dominic Crossan by Tawa J. Anderson. (Linked to at the bottom of my article.)

Muslims love to use liberal scholars like John Dominic Crossan because they cut up the the gospels and other parts of the NT, and say the parts about the Deity of Christ are later theological developments rather than real history. The problem is that the liberals came to their conclusions based on worldviews that don’t believe that God can inspire Scriptures or books or send prophets or do miracles like the virgin birth or the Resurrection or keeping Jonah alive in the belly of a great fish or opening up the Red Sea and allowing the Hebrews to pass through on dry land, etc.

The Muslim use of these liberal arguments is inconsistent, since the Islamic worldview holds to the miraculous and supernatural.

Liberals believe in the historicity of the crucifixion and death of Jesus Christ on the cross; and His burial.
Muslims deny that real history – Surah 4:157.

Addendum:
Some more back and forth comments at Paul Williams blog:

Paul Williams:
Have you actually read any books by Crossan?

Also, the 2 debates show him and he clearly annunciates his view of things.

I have read lots of quotes from him over the years and listened to secular news shows, “Mysteries of the Bible” type programs that always have him as one of their main scholars that they rely upon.

Tawa J. Anderson’s analysis was helpful. Dr. White read several of his books and responded appropriately. One cannot be expected to read everything.

I am the one who is reading James Dunn, Geza Vermes, Raymond Brown on your recommendations. (still working through them as time allows) I wonder how many books you have read or debates you have listened to by conservative side that I have recommended. I am also working through Reza Aslan’s book. I am open and reading the other side. It is you who don’t read our stuff.

burhanuddin1
January 30, 2014 • 5:50 pm
“Established history, even by liberals, knows that Jesus was crucified and died on the cross. That contradicts the Qur’an at Surah 4:157.”

No it doesn’t. That should be embarrassing to any fundamentalist reactionary die-hard.

Paul Williams
January 30, 2014 • 6:19 pm
notice how Ken pushes Crossan’s views hard when he agrees with him and dismisses Crossan when he does not. A perfect example of cherry picking.

who is the one who is cherry-picking? you are! You dismiss intellectual history of the crucifixion and death of Jesus Al Masih, which Crossan, Ehrman, and 99 % of scholars believe; and yet you agree with the redaction criticism and denial of Deity of Christ only because it fits your own agenda. But the world view behind the redaction criticism undermines your Islam and miracles and supernatural speaking through books and prophets.

I am a follower of Jesus Christ. I am a sinner who has been saved by the grace of God alone (Ephesians 2:8-9), through faith alone (Galatians 2:16; Romans 3:28; 4:1-16), in Christ alone (John 14:6). But a true faith does not stay alone, it should result in change, fruit, good works, and deeper levels of repentance and hatred of my own sins of selfishness and pride. I am not better than you! I still make mistakes and sin, but the Lord is working on me, conforming me to His character. (Romans 8:28-29; 2 Corinthians 3:16-18) When I do sin, I hate the sin as it is an affront to God, and seek His forgiveness in repentance. (Mark 1:15; 2 Corinthians 7:7-10; Colossians 3:5-16 ) Praise God for His love for sinners (Romans 5:8), shown by the voluntary coming of Christ and His freely laying down His life for us (John 10:18), becoming flesh/human (John 1:1-5; 1:14; Philippians 2:5-8), dying for sins of people from all nations, tribes, and cultures (Revelation 5:9), on the cross, in history, rising from the dead (Romans 10:9-10; Matthew 28, Mark 16:1-8; Luke 24; John 20-21; 1 Corinthians chapter 15). His resurrection from the dead proved that Jesus is the Messiah, the eternal Son of God, the word of God from eternity past; and that He was all the gospels say He was and that He is truth and the life and the way to salvation. (John 14:6)
View all posts by Ken Temple →
This entry was posted in Apologetics, Crucifixion of Jesus Christ, History, Islam. Bookmark the permalink.
%d bloggers like this: